Top ten things to see and do in Cape Town

There’s something for everyone in Cape Town. Until you’ve been here, it sounds like the ultimate cliché. But spend any length of time in the city, and you’ll realise two things: firstly, there’s never enough time to do everything, and secondly, the cliché really is true. There are hundreds of things to see and do in Cape Town, but if you must choose just 10, start with these.

Get an aerial perspective of the city

There’s no better way to put the whole city of Cape Town into perspective than by getting up high. For most, this means queuing up for the Table Mountain Aerial Cableway. Open whenever the weather permits, it will get you to the top of the famous mountain in a matter of minutes, although peak season queues can add an extra hour or two to this. For those who are physically able, a more rewarding approach is to earn your views. You can choose to summit Table Mountain via one of the many hiking trails, or opt for the incredible 360-degree views from the most climbed peak: Lion’s Head. 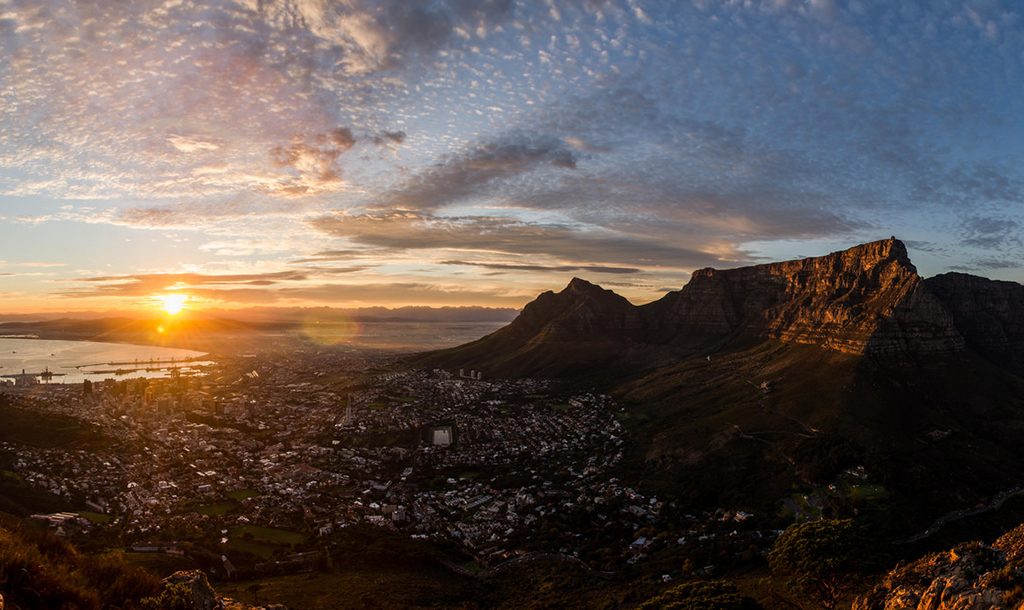 Spend a morning or afternoon on the beach

There are dozens of beaches in and around Cape Town that are worthy of at least one morning or afternoon. The most iconic and glamorous beaches are along the Atlantic Seaboard: the likes of Clifton, Camps Bay and Llandudno are beautiful, particularly if you’re a fan of sunsets. But those along the False Bay side are equally intriguing, and the slightly warmer waters make it a more realistic option if you’re looking to get wet. 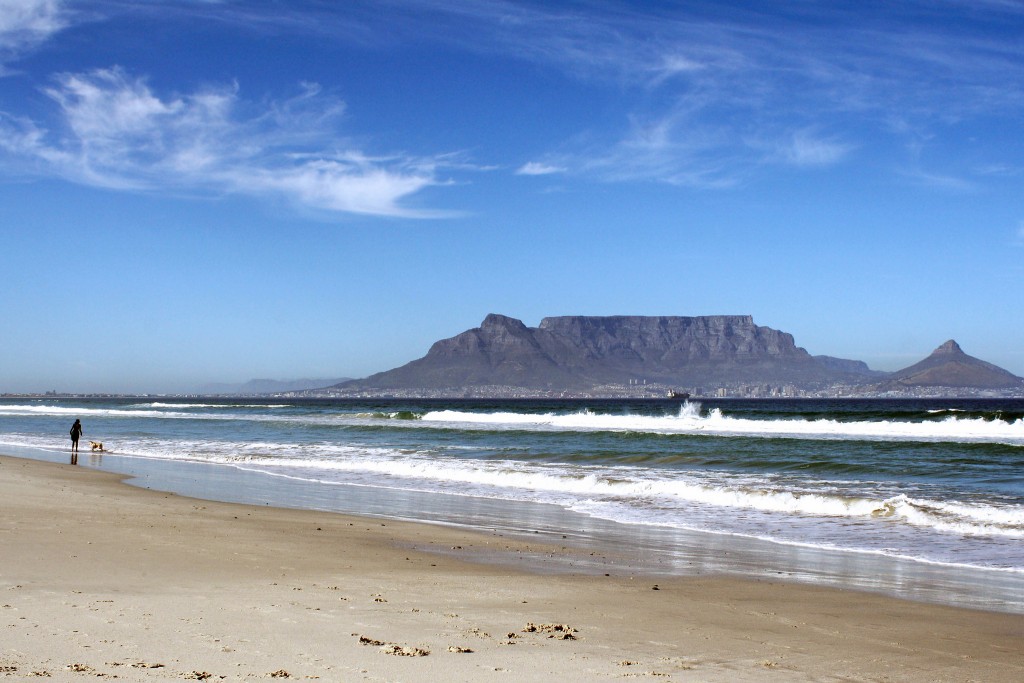 Sample the Cape’s wines at a tranquil estate

The Cape’s wines punch well above their weight, and yet are still remarkably affordable. They vineyards are also great to visit even if you’re not a fan of the fermented grape – the old architecture, tranquil surrounds and popular restaurants alone make them worth the trip. There are estates dotted throughout the region, with the closest in the suburb of Constantia. But for a full wine experience, consider heading to the towns of Stellenbosch and Franschhoek. The drive is a bit longer, but you’ll find some truly breathtaking estates that allow you to sample award-winning wines. 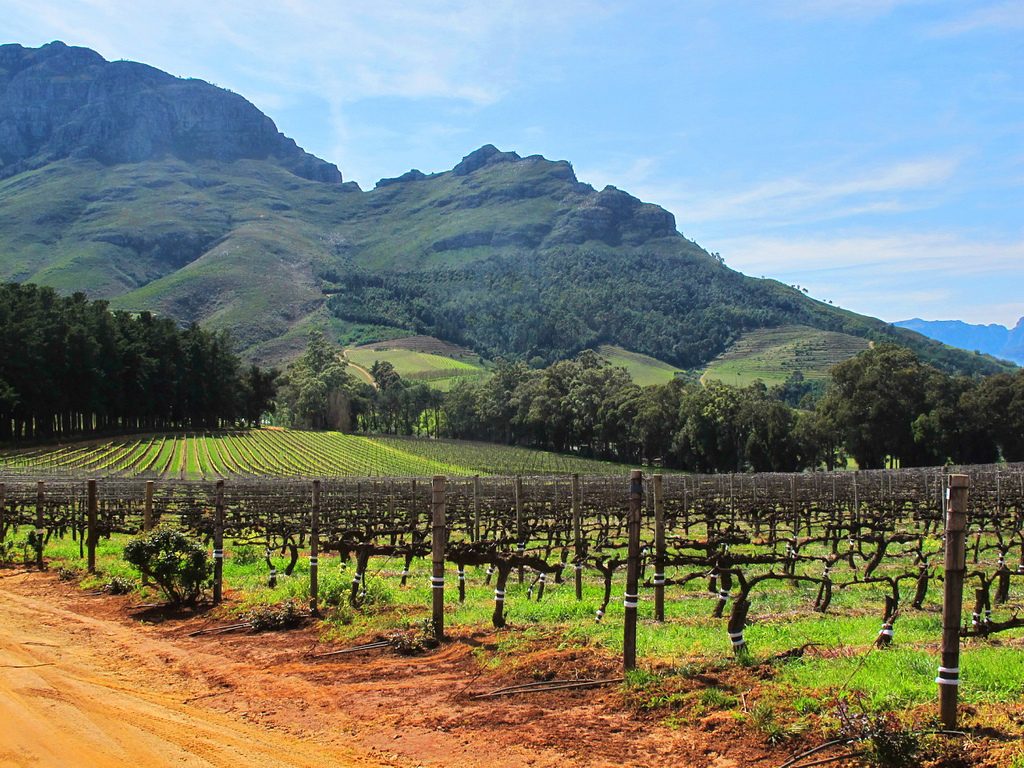 Explore some of the Cape’s marine and wild life

If you’re looking for the ultimate big five experience, you might be better off heading to Johannesburg, and then connecting up with the Kruger National Park. Though there are some private reserves within reach of Cape Town that serve up the big five, they tend to be smaller and more exclusive than those up north. That’s not to say the Cape is short on other wildlife: the various nature reserves, such as Cape Point and West Coast National Park, are home to large antelope and unique birdlife. And then there’s the marine life: there’s land-based whale watching from the town of Hermanus, the ever-popular penguins at Boulders Beach and the vibrant Two Oceans Aquarium. 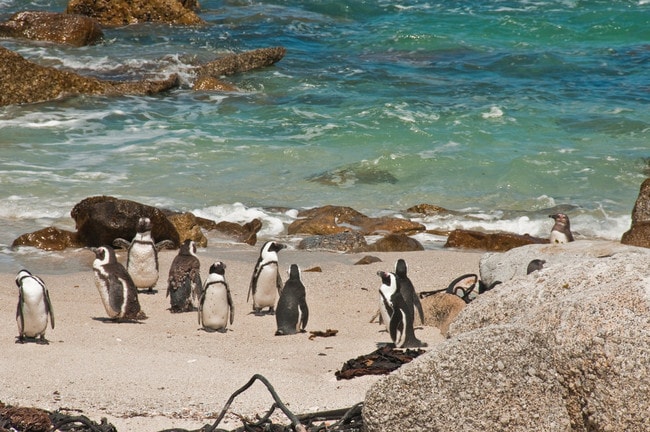 Soak up the atmosphere of the inner city

These days, Cape Town’s inner city is an attraction in itself. Day or night, there’s always something to do, whether you’re looking to enjoy a coffee in a quirky establishment, eat a meal at a bustling restaurant, soak up some history by walking the streets or party the night away at a trendy bar or club. With a bit of awareness, the Cape Town inner city is a safe and fascinating place to explore, but if you’re unsure, there are several guided walking tour options that can point out the major attractions.