10 Craft Breweries in Cape Town You Should Know

10 Craft Breweries in Cape Town You Should Know

In present day Cape Town, it’s almost impossible not to feel the pull of the craft-beer revolution thanks to bars around the city stocking some of the country’s best craft beers that range from two-bit home-brewery creations to full-on production line stuff. Although the debate about whether the quality justifies the prices, those who feel the urge to drink local-craft beer can’t go wrong with heading to the very source to sample their wares.

Woodstock Brewery is situated in the heart of the vibrant suburb of the same name. Many consider this one of the best craft beers in the Cape, and the brewery is open for tours and tastings. They give visitors good insight into the brewing process and access to up to 10 different brews. Those who like what they taste, pair it up with a meal from the Woodstock Grill and Tap. 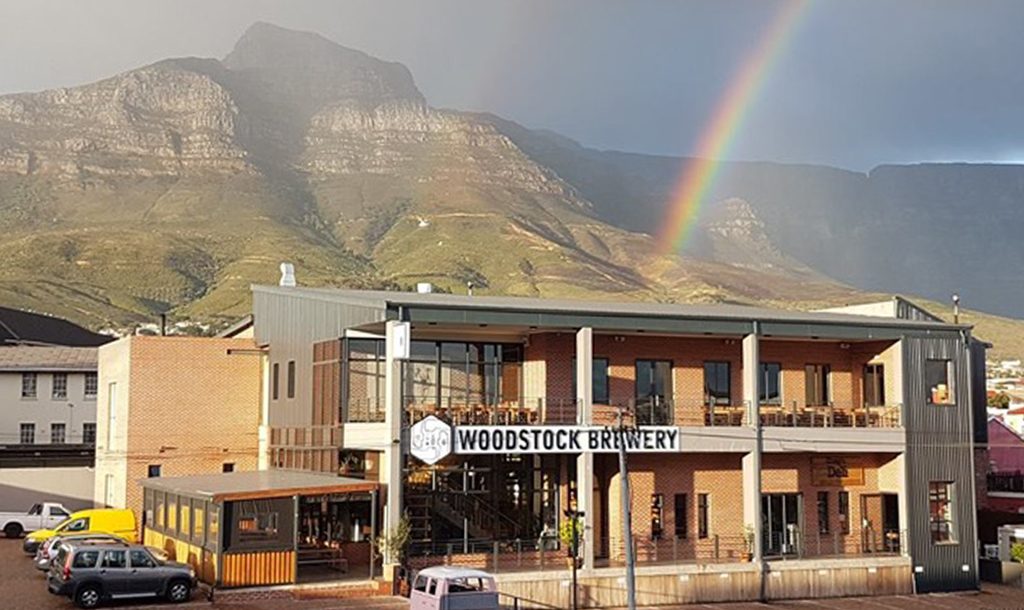 This powerhouse microbrewery in the sleepy suburb of Noordhoek, a spectacularly scenic drive from Cape Town’s CBD. Just because they’re a little out of the way doesn’t mean they should be taken lightly. They produce a range of brews with creative names, beautifully-designed labels, and quality beer to match. Though still a small operation, pop into the brewery at the Red Herring, taste all available stock, and even fill up on a selection of tasty snacks as well. 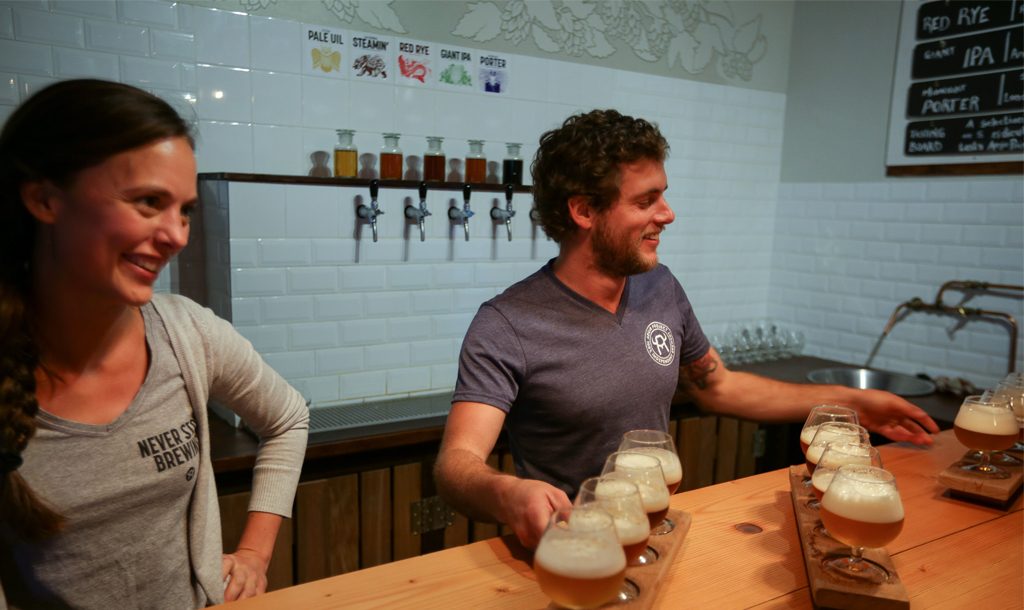 Cape Brewing Company, or CBC, has risen towards the very top of the local-craft beers list. Though now found in most bars and restaurants across the country, a visit to CBC’s brewery at Spice Route in Paarl is still a worthwhile day trip. While there, taste the wide range of varieties before dining out at a variety of restaurants, delis, and cafés. 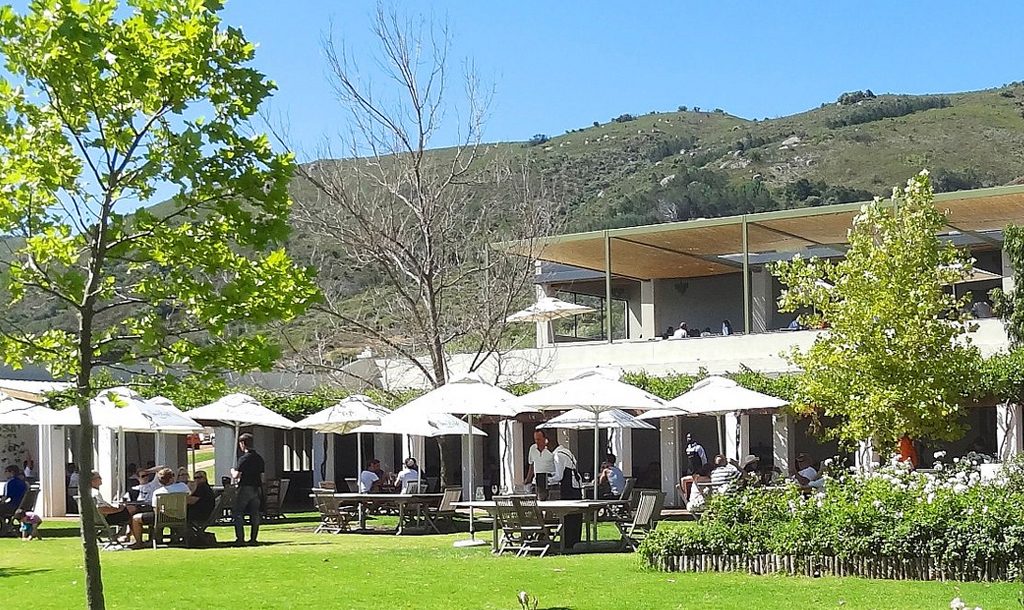 If there was an award for captivating craft-beer branding, Wild Clover would surely be a top contender. This Stellenbosch craft brewery has been around since 2012, and they now produce four popular and diverse beers. Pop into their brewery on Wild Clover Farm from Wednesday to Sunday to pick up some favourites and chat to the team.

Darling was one of the original kids on the craft-beer block. Now they’re all grown up, but they’re still staying true to their original goal of producing fine-tasting beer with the best ingredients. As one of the more successful craft beers, it’s common to find it at retail stores, bars, and restaurants, or venture out to the quaint town of Darling to sink a few cold ones in the Darling Brew Tasteroom. 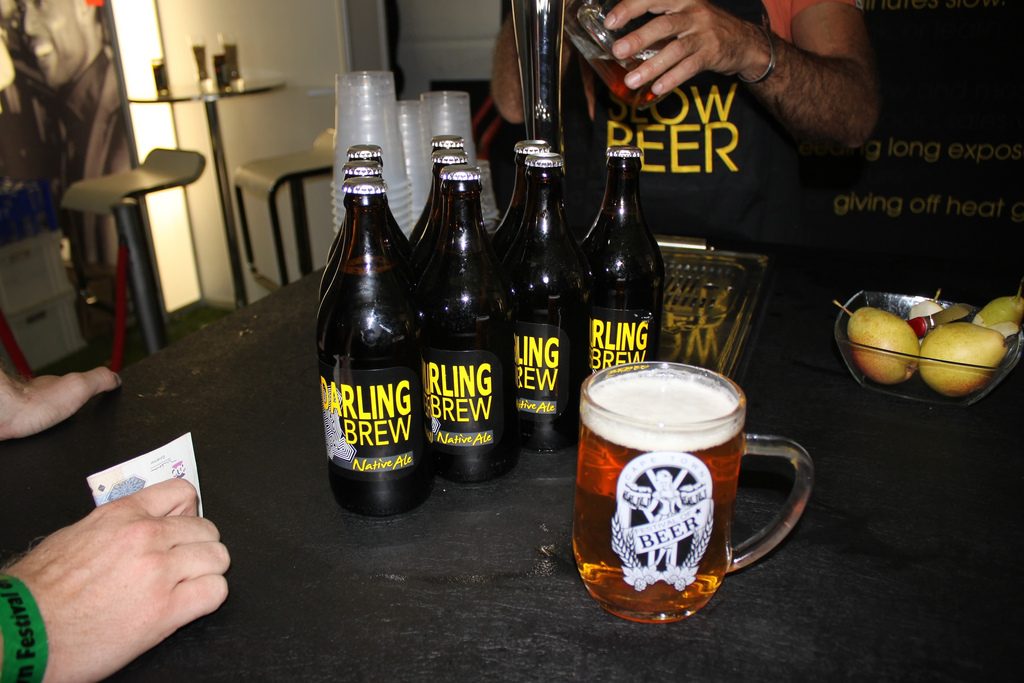 Devil’s Peak Brewing Company produces some of the city’s original and most celebrated craft beers. With a dedication to shaping up the generic-beer market, they produce a small but diverse range with bold flavours. They also throw a few seasonal styles into the mix each year alongside all other varieties at their remarkably-slick taproom in Woodstock. 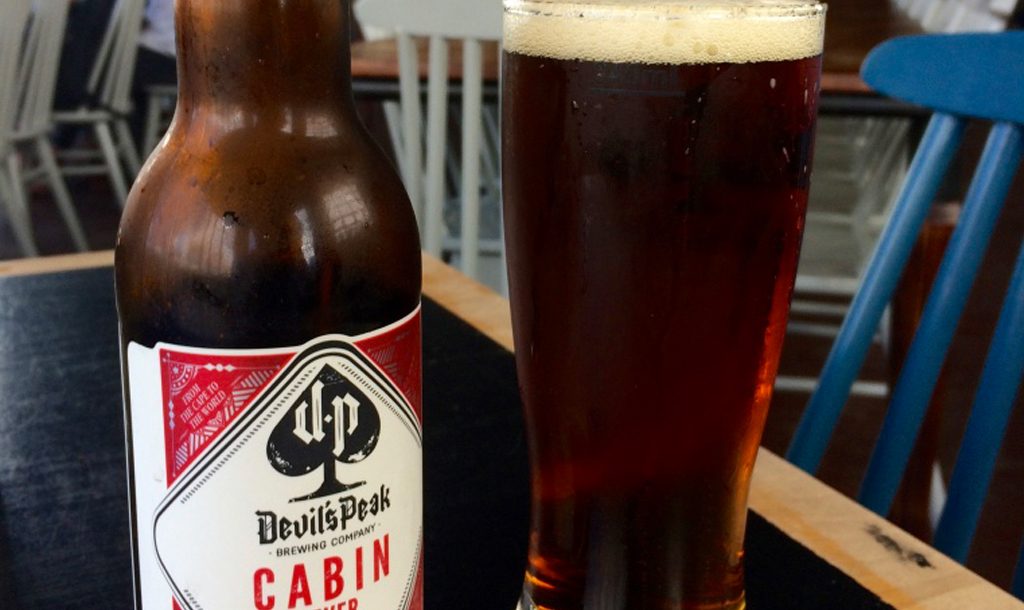 Striped Horse produces a small range of excellent beers. Together with their branded bars and restaurants, they have earned favour from across the city. Striped Horse can be found on many bar and restaurant menus, but nothing quite beats sinking a few cold ones at their shiny new—but impressively retro—Striped Horse Bar & Grill in Muizenberg. 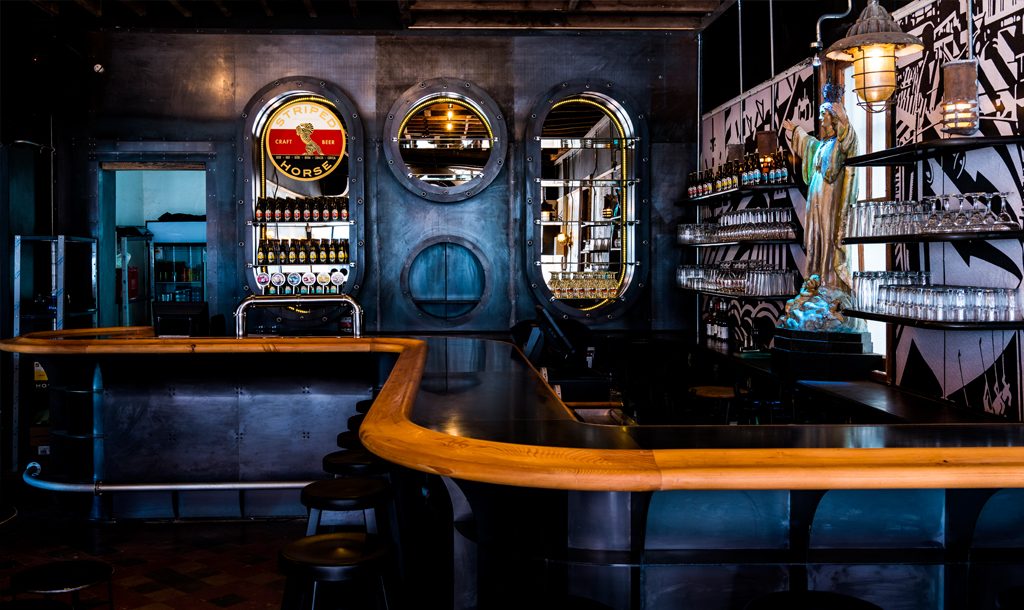 Hout Bay’s Urban Brewing Co. may only be two years old, but they’re already making craft beer lovers head over the mountain to the other side of town. Urban Brewing Co. claims to use a mix of new and classic techniques to produce their range of five established beers, and this shows through in unique flavours and serious character. Their beers can be found throughout the Cape, but their pub located next to the popular Bay Harbour Market is well worth a visit. 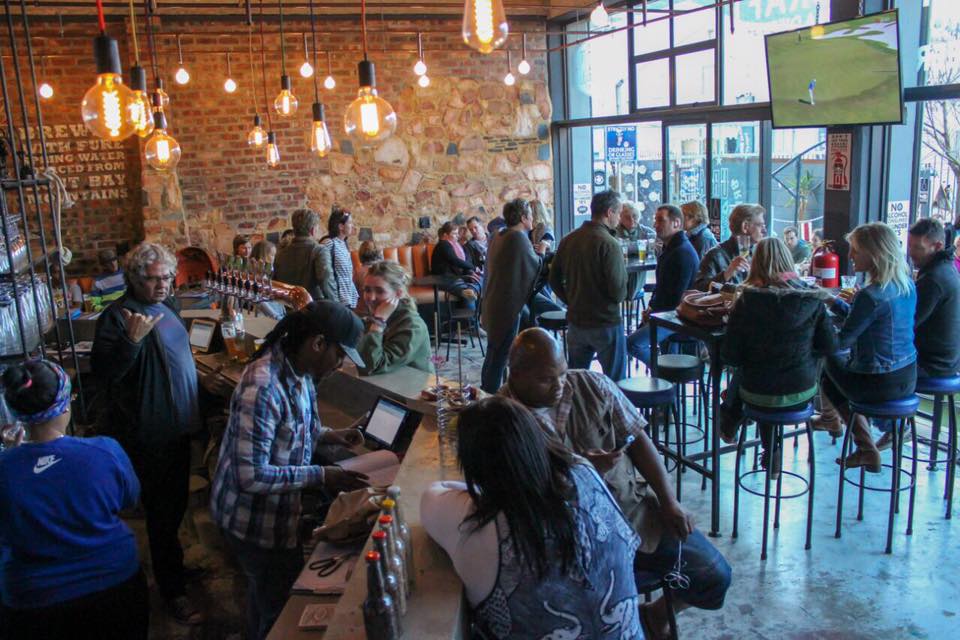 The quiet town of Stellenbosch may be better known for its wine, but if Stellenbrau has anything to do with it, people will head there for a pint or two instead. They produce a range of four beers using high-quality ingredients that visitors can purchase at their Stellenbosch taproom. They also offer insightful tours of their brewery, teach guests how they make that fine craft beer, and provide samples. 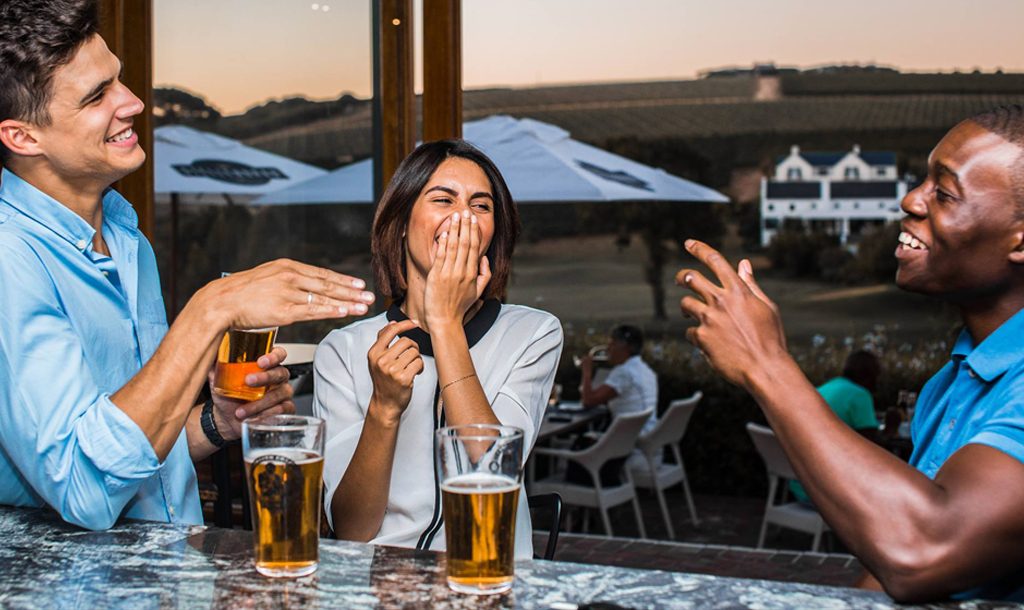